A welcome site in late winter I always look forward to seeing these cheery flowers. In a mild winter they may show their faces in January but more often they’ll start to flower in February. They look best grown on masse in a natural setting, under trees where they combine well with Snowdrops. Tricky to establish initially but once settled they will spread naturally. A member of the Buttercup family they are native to Europe. They are best planted in the green after flowering like Snowdrops. Avoid buying dry tubers as these are often tricky to get started. Preferring a position of partial shade in a moist well drained soil they are great for a woodland setting as the plants flower before the canopies of deciduous trees come into leaf.

If you are happy to brave the cold here are some jobs to be getting on with now….. 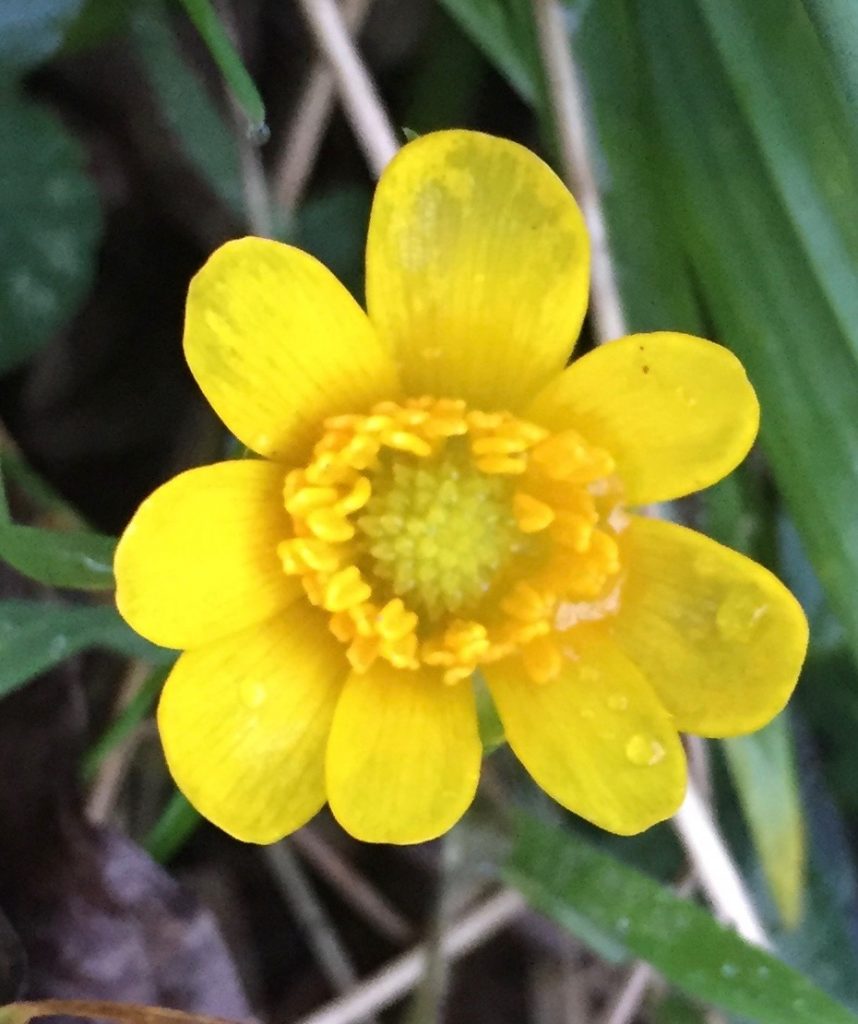 FacebookTwitterRedditLinkedInTumblrPinterestVkEmail
We use cookies on our website to give you the most relevant experience by remembering your preferences and repeat visits. By clicking “Accept”, you consent to the use of ALL the cookies.
Cookie settingsACCEPT
Manage consent

This website uses cookies to improve your experience while you navigate through the website. Out of these, the cookies that are categorized as necessary are stored on your browser as they are essential for the working of basic functionalities of the website. We also use third-party cookies that help us analyze and understand how you use this website. These cookies will be stored in your browser only with your consent. You also have the option to opt-out of these cookies. But opting out of some of these cookies may affect your browsing experience.
Necessary Always Enabled
Necessary cookies are absolutely essential for the website to function properly. These cookies ensure basic functionalities and security features of the website, anonymously.
Functional
Functional cookies help to perform certain functionalities like sharing the content of the website on social media platforms, collect feedbacks, and other third-party features.
Performance
Performance cookies are used to understand and analyze the key performance indexes of the website which helps in delivering a better user experience for the visitors.
Analytics
Analytical cookies are used to understand how visitors interact with the website. These cookies help provide information on metrics the number of visitors, bounce rate, traffic source, etc.
Advertisement
Advertisement cookies are used to provide visitors with relevant ads and marketing campaigns. These cookies track visitors across websites and collect information to provide customized ads.
Others
Other uncategorized cookies are those that are being analyzed and have not been classified into a category as yet.
SAVE & ACCEPT
Go to Top